In June, thanks to the collaboration with Yacontee Aerial Work Platform, an important Chinese company founded in 2005, which sells platforms for working at height (spiders, scissors, truck-mounted platforms, etc.), we managed to win a tender and we delivered two tracked platforms R160BA to Yangtze River Three Gorges Equipment & Materials, a subsidiary of China Three Gorges Corporation (CTG).

The CTG group, founded in 1993, focused on large-scale hydroelectric power development and operation, has become the largest clean energy group in China and the largest hydroelectric development enterprise in the world in less than 20 years. Its main activities include construction, international investments and procurement, the development of renewable energy including wind and solar energy, the development and use of water resources, as well as the provision of professional technical services relevant to the sector where it operates.

CTG is a state-owned company, which in 2020 recorded a turnover of almost 140 billion euros, committed to carrying out various energy projects throughout the Chinese territory.

In 2008, the branch of the Yangtze River Three Gorges Equipment & Materials group financed the construction of the largest hydroelectric plant in the world, creating the "Three Gorges Dam", in order to exploit the potential of the large water basin of the Yangtze River, also avoiding the possible floods that have always threatened the countries that have developed along the banks of the river.

The CTG group has also developed abroad with major projects and investments in Africa, Asia, Europe and America, reaching a presence in 47 countries.

2 R160 tracked platforms in electric version were delivered to this very prestigious and particularly environmentally friendly customer. The R160BA model with the latest generation 100Ah lithium battery reaches a working height of 15.60 m and an outreach of 7.50 m with a load capacity of 120 kg in the basket. The basket rotation is 180 ° and the turret rotation is 320 °.

We thank the CTG group and its Yangtze River Three Gorges Equipment & Materials subsidiary for their trust in Easy Lift spiders, completely “Made in Italy” and Yacontee Aerial Work Platform for its cooperation! 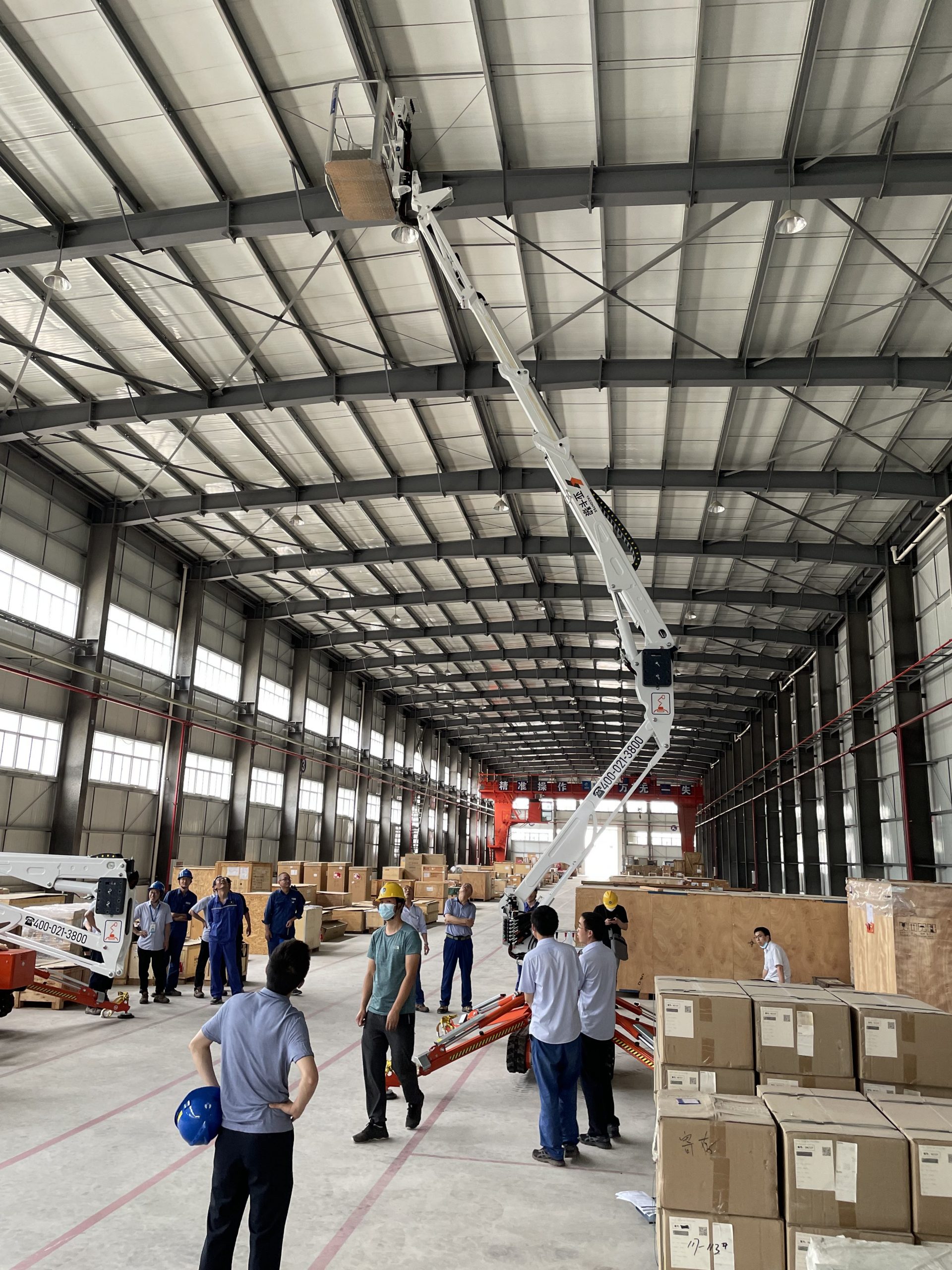 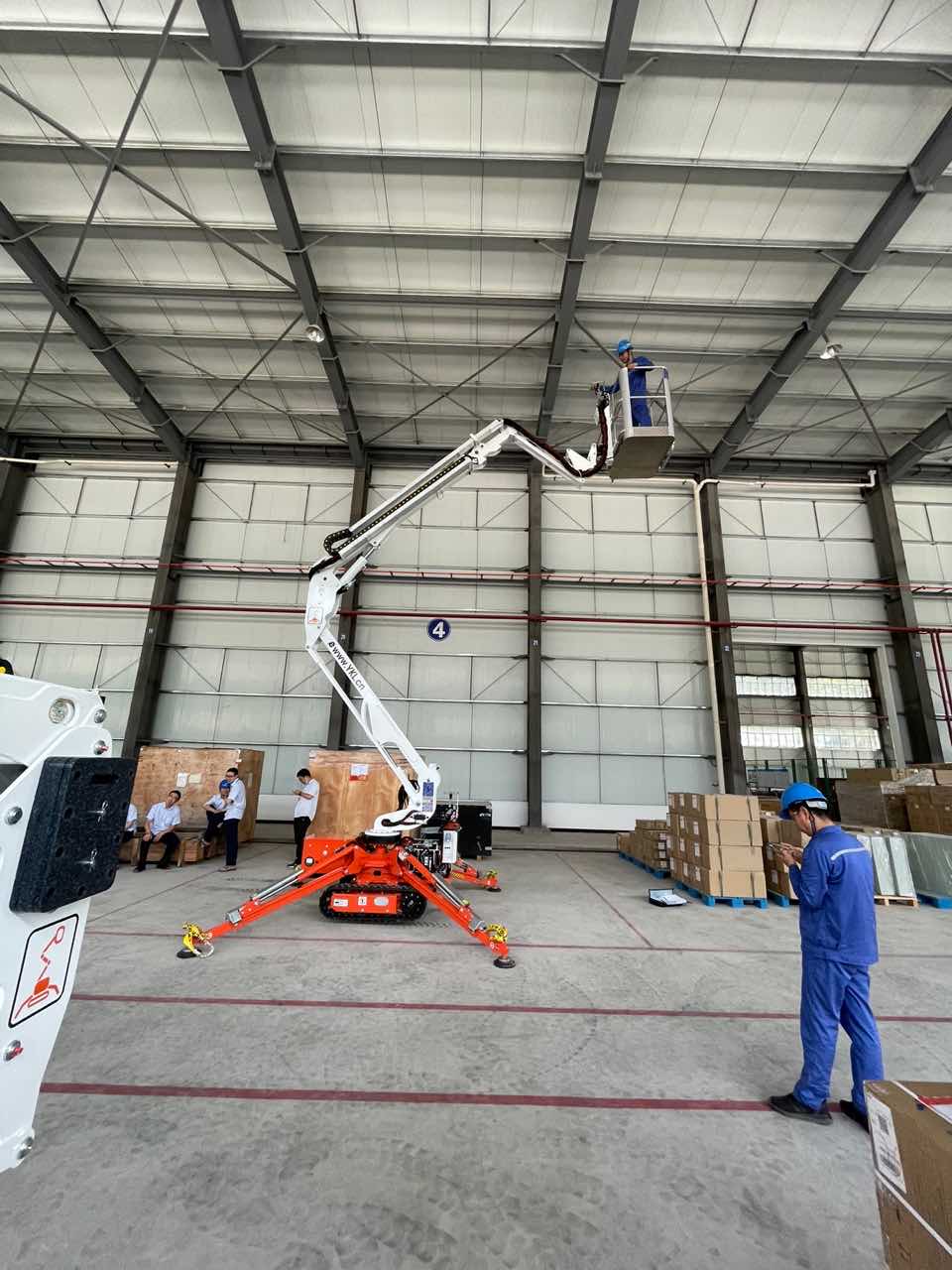 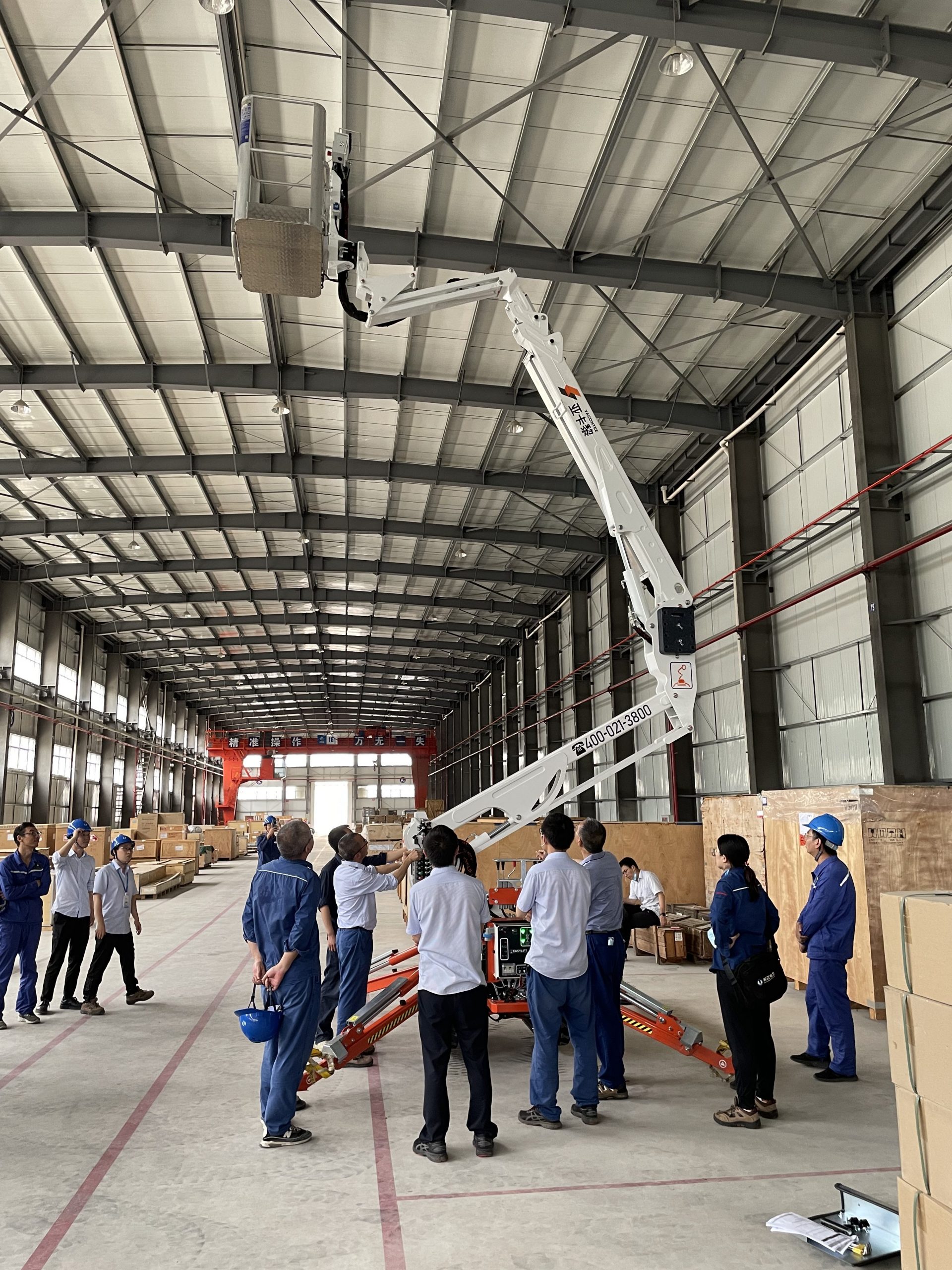 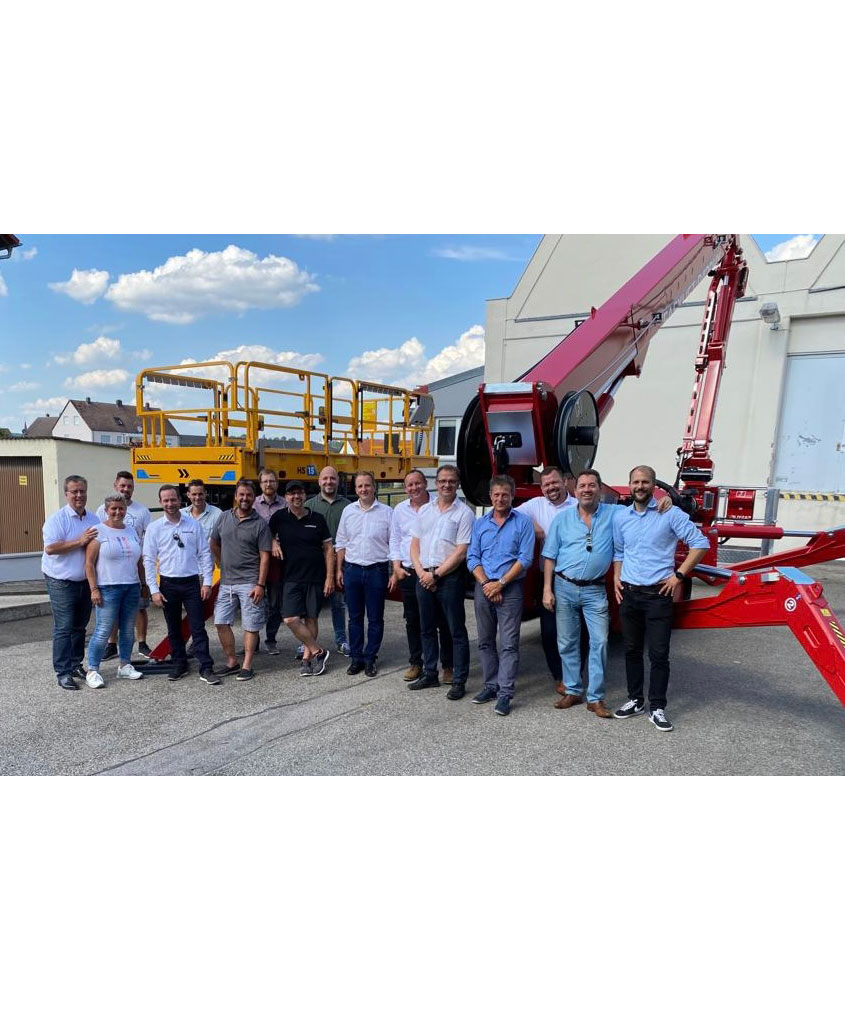 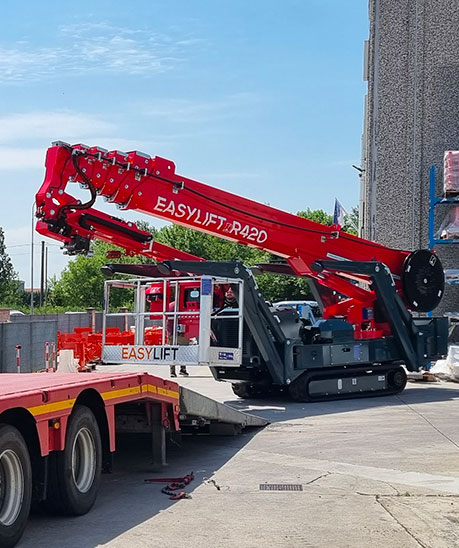 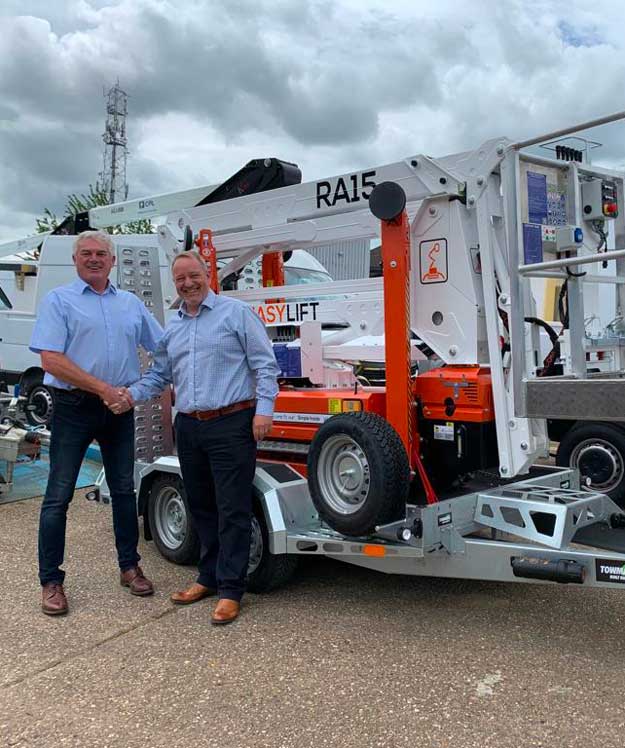