We are proud to announce the beginning of our collaboration with IAS – Independent Access Sales, an English company that sells tracked and truck-mounted aerial platforms, established in 2019 by Richard Martin.

Richard has a wealth of experience in the access industry, having worked for over 30 years for both large rental companies and significant aerial platform dealerships. As an established and highly regarded member of the access community, he has recently established his own enterprise in Independent Access Sales.

Business negotiations between Easy Lift and IAS started in January and, in a short time, they led to the birth of a close collaboration and an exclusive dealership for selling Easy Lift tracked platforms in England.

Starting from next month the first spiders, ordered by IAS for rental companies as well as end users, especially arborists, will be delivered. Among the several ordered machines, there are models not only belonging to the small range, such as the R130 and the R180, but also the medium-sized model R210 and one of the most performing models among Easy Lift tracked platforms, the RA31.

This last spider was ordered by IAS in hybrid version (RA31HY), to combine excellent performance and ability to work at great heights with the environmental sustainability.

Giving evidence of his trust in Easy Lift products, Richard has also pre-ordered some spiders RA24, a new model whose prototyping is now in its final stage.

The new born model RA24, a tracked platform with double articulated boom, fills the lack of a spider with a working height between 21 and 26 m, thus between R210 and RA26/R260.

Thanks to our new dealer IAS and his representative Richard Martin for his faith and enthusiasm in Easy Lift! 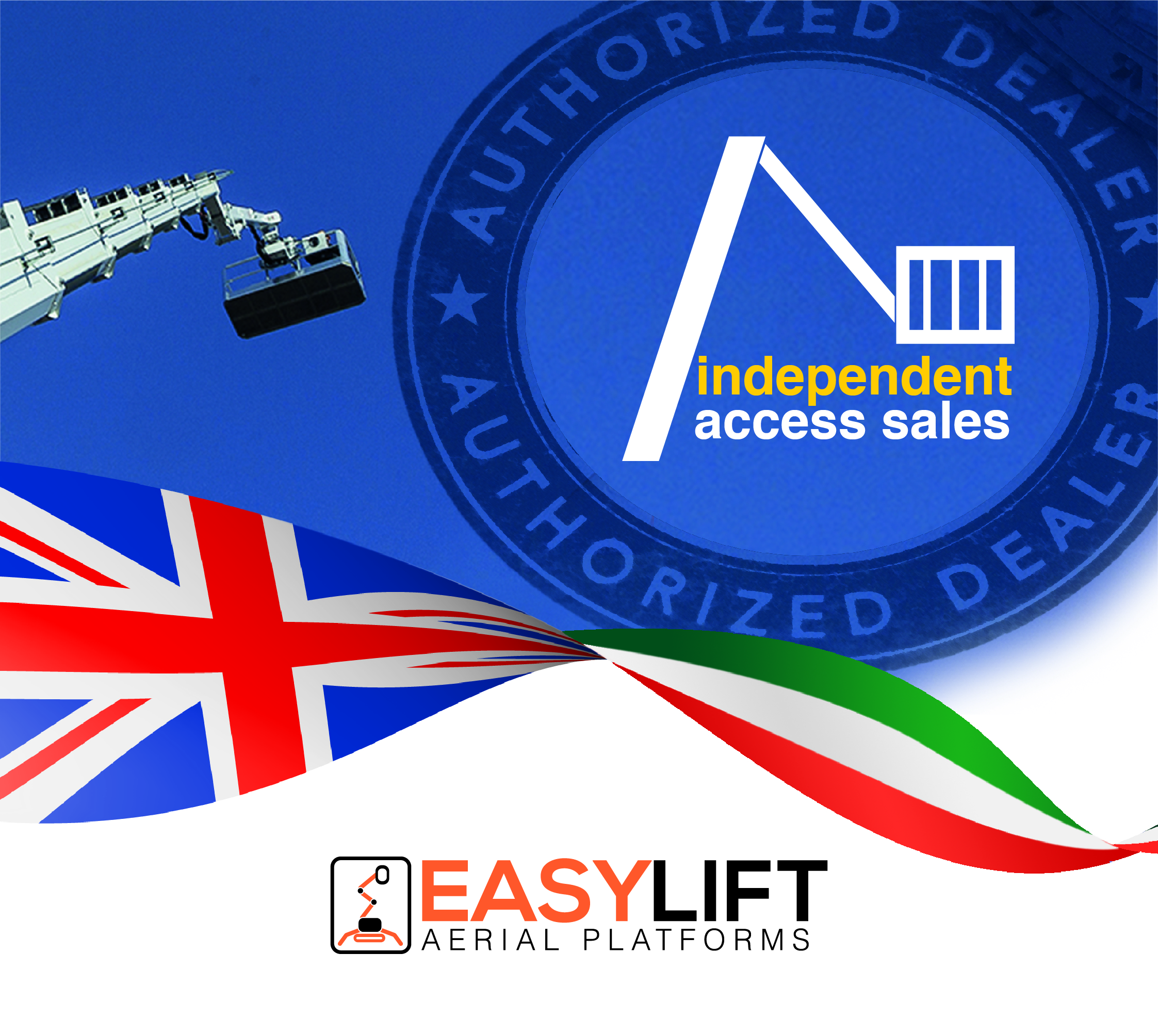 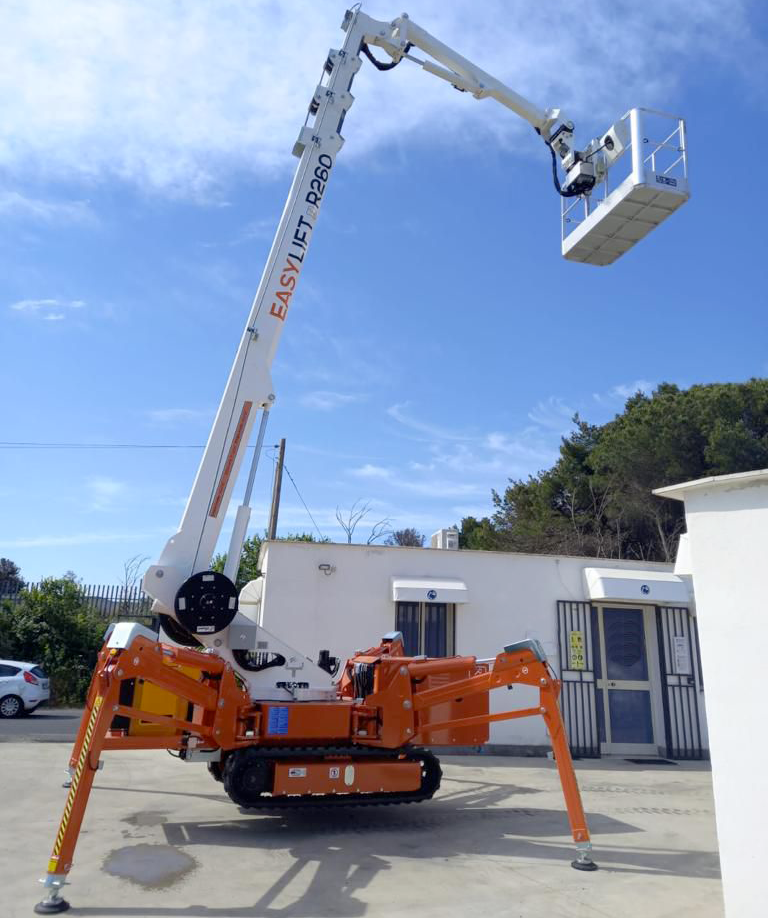 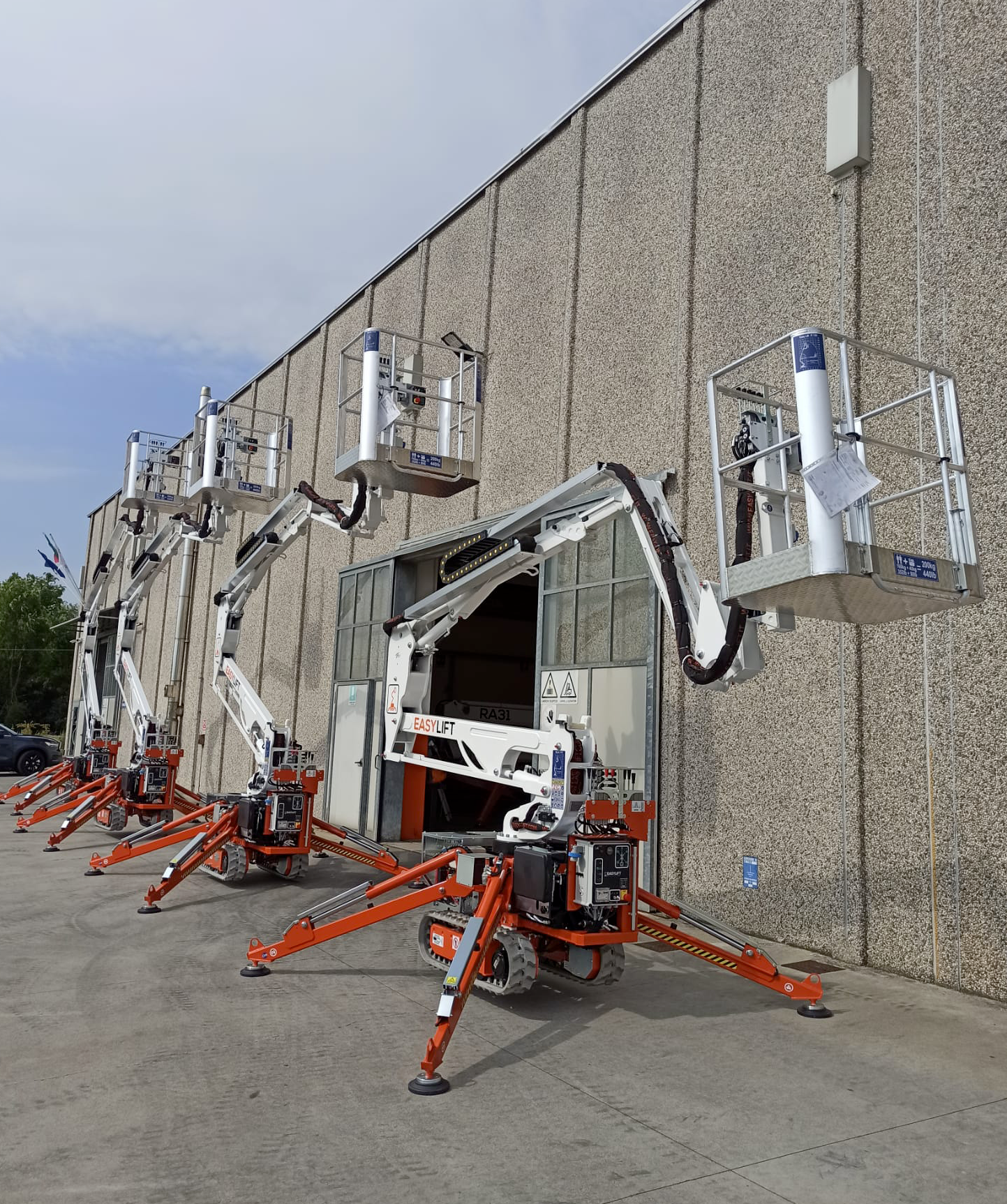 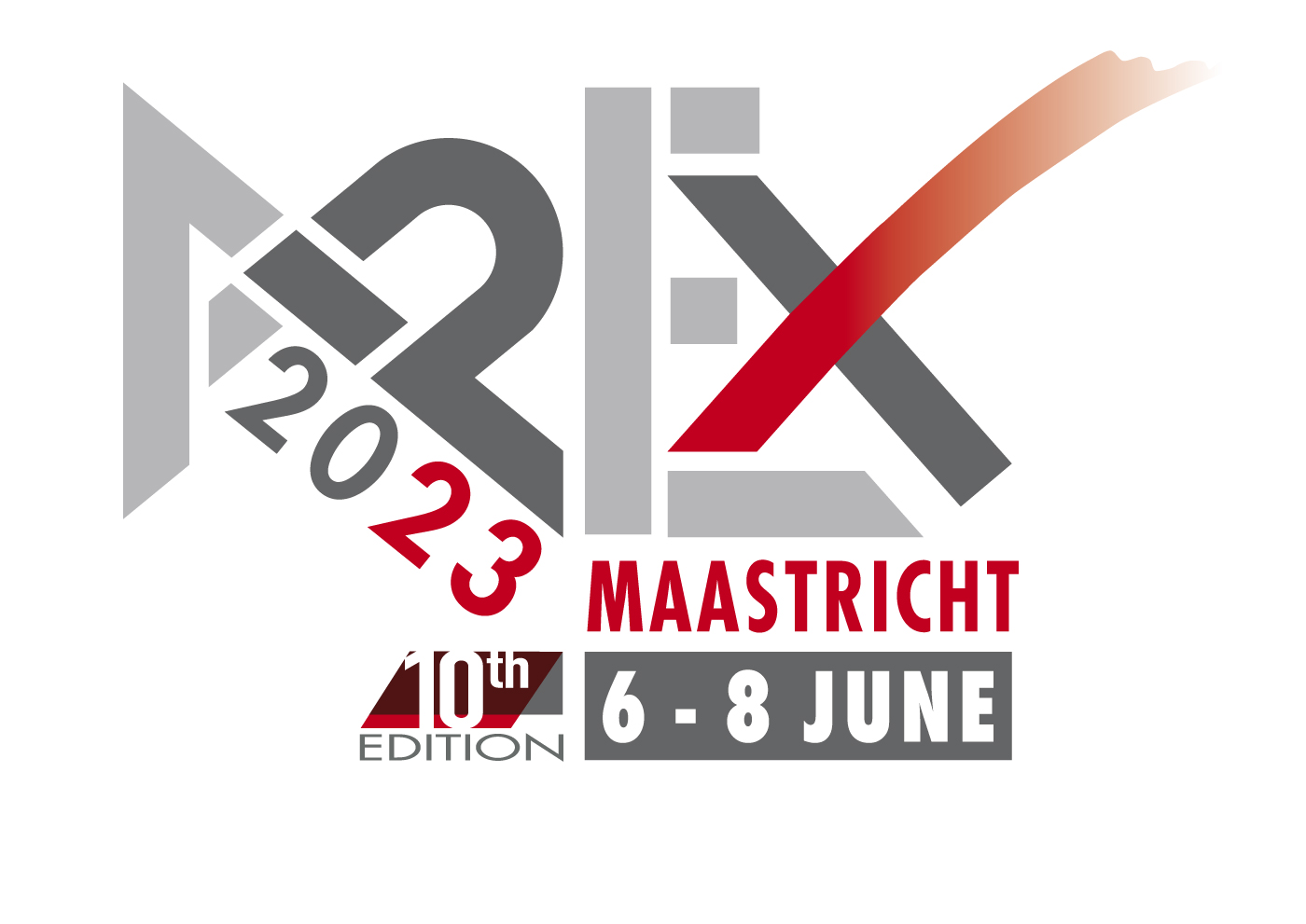